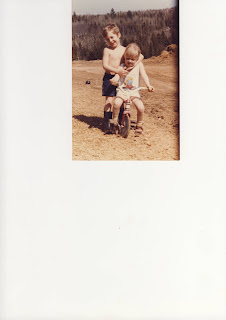 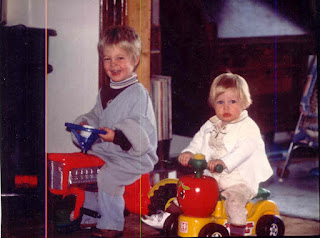 It all started here, on our farm in Harvey, NB with the help of my brother Geoff
and the unwavering support of my super parents 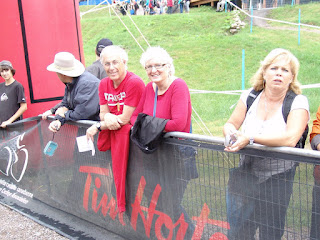 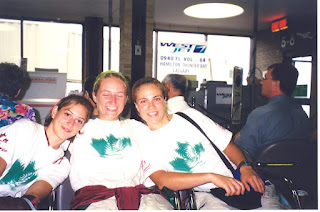 After a childhood full of horses I made the switch to riding bikes at 16.  My first chance racing large fields of women was at the 2001 Canada Summer Games in London, Ontario. Even road racing became fun with big field sizes!

I had a feeling, confirmed by a fortune cookie this year, but man it was a lot of work to get there! 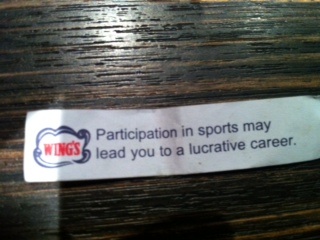 After moving to BC for school in 2001, I met my husband Keith, self proclaimed mtb rain ninja.  Suddenly my home became the west coast of Canada and cycling a year round activity. 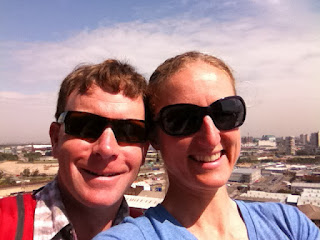 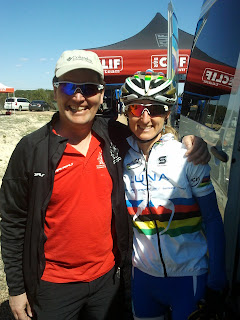 In 2002 I met my coach Dan Proulx when I joined the Triathlon club to get in shape.  I eventually convinced him to take me on as an athlete, despite my apparent lack of form. 9 years later we earned our first World Championship title! 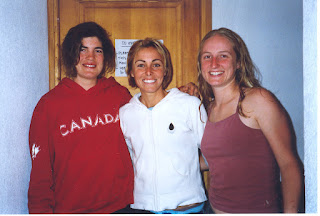 I found my inspiration in fellow Canadian racers Kiara Bisaro and Marie-Helene Premont. Photo 2004 World champs, Les gets, France.  My brother also competed for Canada here in Downhill
Geoff, me and Kathleen in 2004 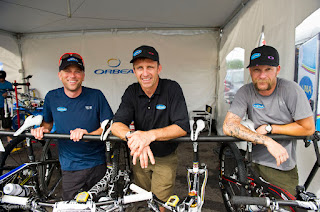 In 2008 I joined Luna and life got really good!  The best team you could ever hope to join, I was now fully taken care of by pro mechanics Chris Mathis and Zak Demerrit and our mtb guru manager Waldek Stepnioski.

I am grateful to Gary and Kit for their vision in creating and sustaining the Luna Women's mtb team! 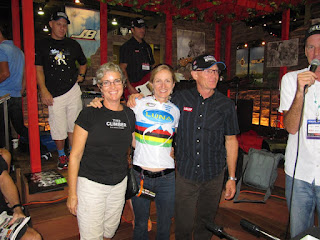 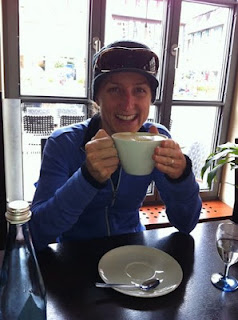 Along the road I acquired a taste for the finer things in life; railing singletrack with friends, coffee drinking and sharing great food with friends. 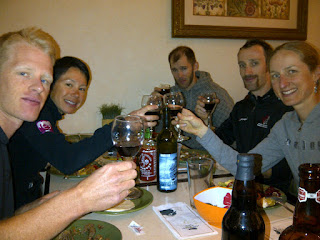 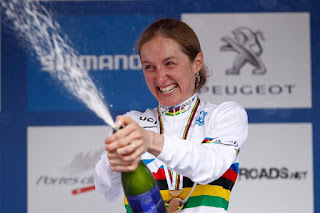 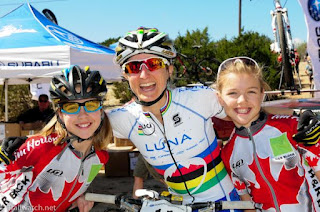 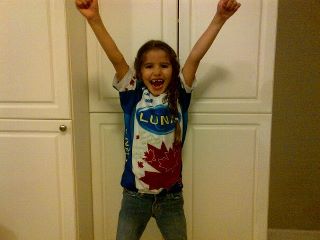 Thank you everyone for your part in this journey, your support, inspiration and encouragement.
Let the games begin!

Anonymous said…
So proud Kika! Will be cheering you on from home! - Andrea Johnson (Sheeler)
5:08 PM

Anonymous said…
Im also from harvey. Its nice to see someone someone so great and inspiring come from lil ol harvey station. Hope youre having a blast in London! - Brendon Hill
8:00 AM

Anonymous said…
Good luck at the Olympics. You are a great athlete and whatever the outcome we know that you've done your best and we are still proud of you. You are an inspiration to so many - my daughter looks up to you.
5:29 AM