After 10 days in Templeton we were lined up again, this time at Bonelli Park near San Dimas.  The course was super hilly and tough with little recovery or reprieve from the 30+ degree weather.  After feeling a little conservative in my racing in Texas I wanted to give a full out effort.  I gave everything for 2 laps up the climbs and again it was my teammate Katerina that was my match and taking turns driving the pace.  At the end of lap 2 I decided to try the B line in one section to see how it worked out as a race line option.  In training the difference between the A and B line had been minimal, but entering at speed ...and sliding out on a corner, made the B line significantly slower and I exited a disappointing 10 seconds back.  I guess it was a bad race line option!  It took a bit to mentally regroup and Katerina built a 20+ second advantage. Once I got myself back together I was happy to maintain lap times with her and claim 2nd on the day ahead of fellow Canadian Emily Batty who also put out a very strong ride. 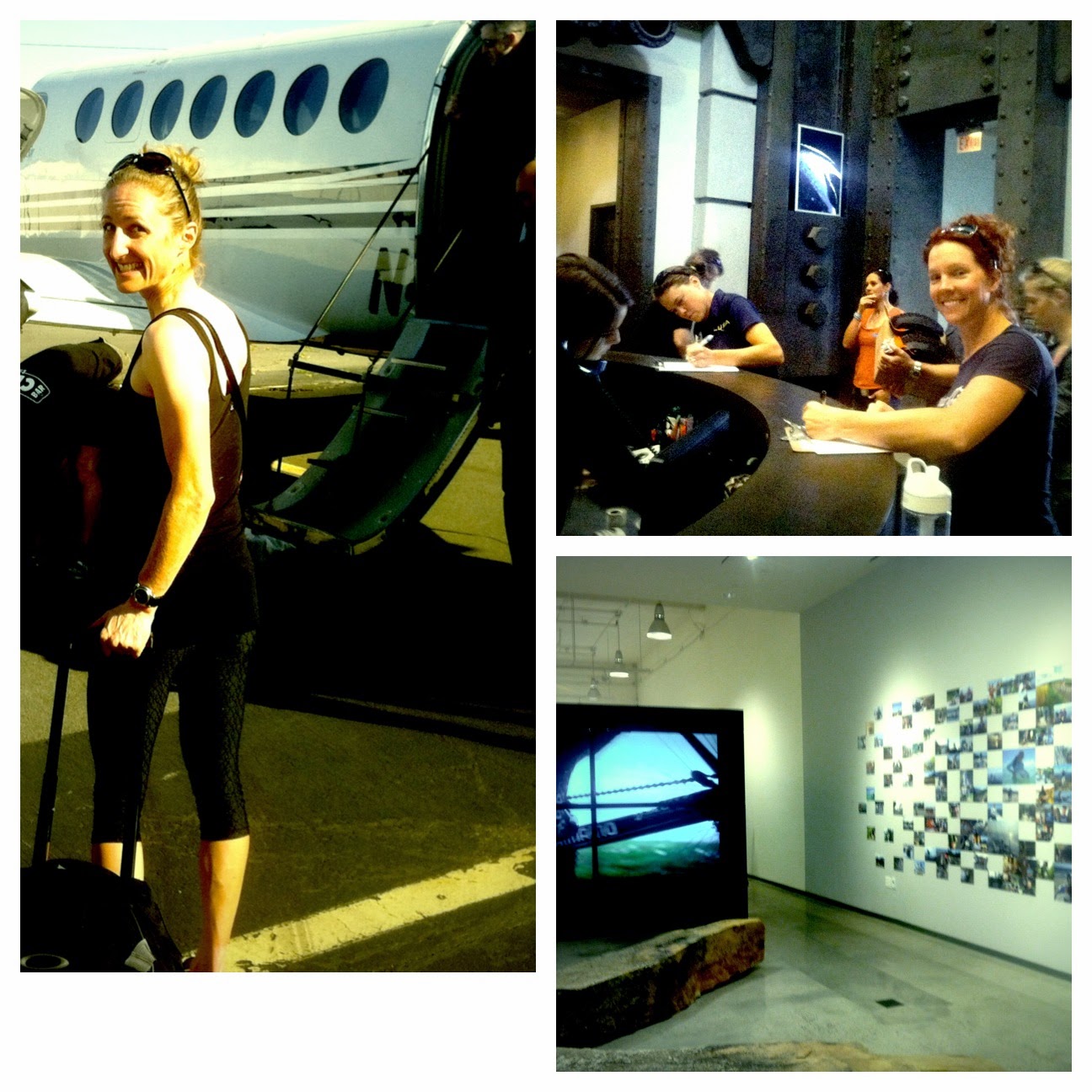 After camp, Oakley and Shimano we were back racing in Southern California, this time Fontana, for stop #3 on the Pro XCT US Cup circuit.  I always enjoy the course here and this year it was even better.  I loved that there was a descent where riding well could actually allow you to open a sizeable gap rather than everyone just hucking the same jump the same way lap after lap.

This weekend I decided to try something new to me.  Patience.  You've seen it before, I like to go out hard and split things apart, but women's racing is changing.  The races are sticking together more and I know that to continue improving I have to be open to new strategies and build confidence that I can use these strategies successfully.  For me this means I have to be able to launch a successful mid to late race attack.  So despite many internal urges to be the one dictating the pace this weekend I was going to leave that to the other women that I have to presume would want to win equally as much.  I still pulled as much as or more than the select group I rode the first three laps with, and equally hard, but I wasn't going to be the one to really try to blow it apart until it could be a winning move.  I was going to be smart. Phew!

For the most part it was Katerina and I trading up pulls, climbing hard, but not maximally.  Team dynamics in mtb racing are interesting.  It is not like the road, we are all racing individually and most of the time my stiffest competition comes from my pro team or my national team.  At the same time that we are going for our best individual results we also want the best team result.  Unlike road we do not have a designated leader, some of us can leave it to a sprint at the end, some of us can’t.  We have to do the best we can to ride a race that hopefully allows our team to go 1,2. Riding with Katerina and I was Emily Batty, definitely a rider that we have to respect, but alone against the Luna team there is also some understanding that she is not going to trade up pulls, so she benefits from drafting unless we (Luna) are constantly trading up attacks which we didn't so the flat stretches involved a lot of weak pull-throughs, looking around, patience and sticking to a plan.

I felt good so after 3 laps together I followed my race plan and launched an attack into the climbing section of the course.  As I was driving up the climb I could look back and see a good gap with Emily chasing hard and Katerina on her wheel. I expected Katerina to jump around Emily before the descent where we had been able to separate ourselves from her each of the previous 3 laps and knew based on her dominance the week before that she likely had the legs to jump across to me, but through the start finish we were still in the same order.  On the final climb Katerina attacked and pulled away from Emily.

It felt great to be riding strong physically and technically and to have been rewarded for patience so when on the climb final lap my bike started making a horrible noise I was momentarily deflated.  I quickly hopped off to see what the heck was in my wheel, could see nothing so decided to ride it out until either something stopped me moving forward or got dislodged.  A spectator let me know it was just the cable end that had somehow bent into my spokes. Soon enough it had broken and my bike sounded smooth again and the race was mine to lose.

Fontana marked my first race win amongst some of the best in the world in quite some time.  It felt great to feel strong, to enjoy that moment of victory and the confidence and dreams it inspires.

Huge congrats to Sandra Walter on 2 weekends of break through rides, to Teal on her post back injury comeback rides, Maghs on her solid rides and amazing attitude despite some painful cuts and bruises, Hannah on her first pro races and of course my ever podium dominating teammates Katerina and Georgia.

I’ve seen a lot of impressive riding these past couple weeks on the men’s and women’s side, Canadian and American.  The level of racing in North America is on the rise and I couldn’t be more excited to see new faces nipping at the podium.  Please everyone give a high five to Scott Tedro and Sho Air when you see them.  Through their personal investment in racing they are reviving mtb racing and we are all the beneficiaries.

You can watch a rerun of the women’s and men’s races here
https://www.youtube.com/watch?v=t0DP4EHdYmM