- August 18, 2014
It has been a pretty hectic month.  But now I sit with Keith in our mountain apartment for the week in Meribel France enjoying the very non-hectic side of being a bike racer.  Training and relaxing in the mountains.
Most trips to Europe I make are full of course prep and recovery rides.  After a month of mostly racing, race prep and travel though it was time to log some solid training to maintain my form for World Champs.  So Keith and I headed straight over to France after the World Cup in Windham.

I couldn't be happier with the way the last block of racing went.  Winning Nationals and regaining the maple leaf jersey, winning commonwealth Games, a fantasy accomplishment to follow in the footsteps of my Canadian Predecessors Marie Helene Premont and Chrissy Redden.  (Since mtb has been in the Games, Canadian women have not relinquished the gold) and then a 2nd and 1st at the World cups in North America. This is the first year I have coached myself, so to not only have a strong start to the season, but to maintain and build form was exciting.

After Tuesday's CG race in Scotland and all the hype that follows a games medal it was back to reality packing bikes to head to the World Cup in MSA the next morning.  My first morning in msa began with a Pre 7 am knock on the door for a blood and urine sample to WADA.  Unfortunately the later was a 2hr process which means I had just enough time to make it to the trailer to meet the Red Bull crew and Geoff Kabush to film the preview of msa.  Very lucky to have people to unpack and build my bikes!

I had heard there was a new river gap but had never seen it.  Luckily Geoff is a pretty good wheel to follow so after a quick peek to see what it looked like and follow his entrance speed I was airborne. From there is was trying to get caught up on sleep, recovered and onto the new time zone to bring my best game on race day.  I felt strong and fit in MSA but a little flat. I think I had been emotionally up so much recently it was harder to bring the same spark this day. I climbed well but was sloppy in the transitions and didn't attack the descents.  The course was great, but the heat and humidity oppressive.  I was very happy to earn 2nd to an on form Jolanda Neff on the day.  The podium was special, being able to share it with my Luna teammate Katerina and country mate Emily Batty.  My close friend Sandra Walter also scored a career best 13th and Evan Guthrie a 36th.  Woot Wooo
The next morning Keith and I were off again while the rest of the team headed to NY.  Keith needed part deux of a root canal... in Toronto.  Yup just normal life in the mix.  With an added 9hrs of driving with this route we decided to make a trip of it exploring Canadian towns we hadn't seen before like Kingston, St. Catharine's (proper spelling I may add:-) and Niagara falls which was beautiful for the most part except the strip that looked like Las vegas.  I even saw Elvis. 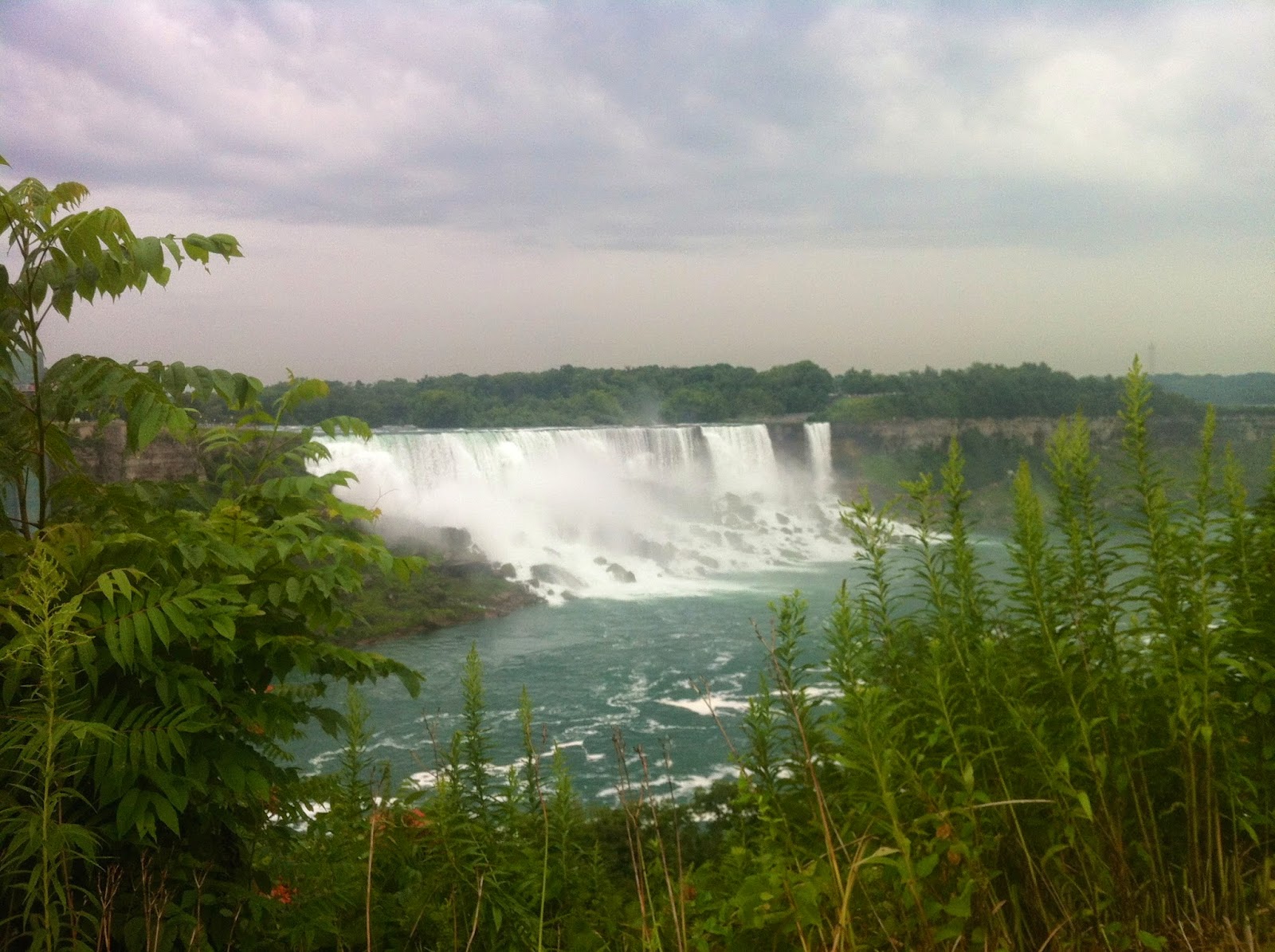 We were able to get in some great training days leading into Windham and then settled into an amazing home in the Catskills with Luna for the rest of the week.  Race day was pretty much perfect.  I knew my form was good and just had to bring the necessary fire.  I drove the pace early forcing a split that only Jolanda went with.  She came around me before the descent which I thought would be perfect but quickly realized I had more descending pace on the day and finally sneaked by in the final woods section.  From there I settled into a hard pace focusing on all the flat rough transitions on the climb.  Everything you gained on the flat open climbs could be easily lost fumbling through the rocky wooded traverses so you had to save a little to attack these.  I couldn't be happier with the way I felt and raced this day, on the climbs, descents and traverses.  It was an amazing day and return to the top step of the World cup podium for me and was enough to put me into 2nd place overall all with a 2pt buffer over Tanja Zakejl! 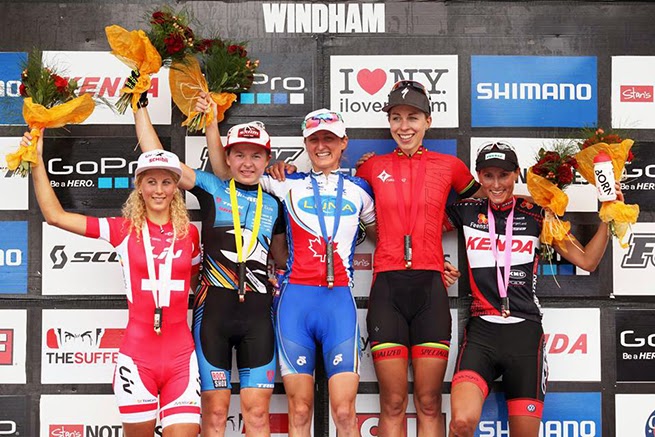 Ok now back to Toronto!  On a plane To Geneva!  Doh no luggage!  48 hrs later, Luggage!
Bec Henderson saved me with a bike loan or i would have gone crazy, and gotten really sore as the little walk/hikes we did in the mtns left Keith and I pretty sore. #OneTrickPonies  Thank you Thank you Bec! 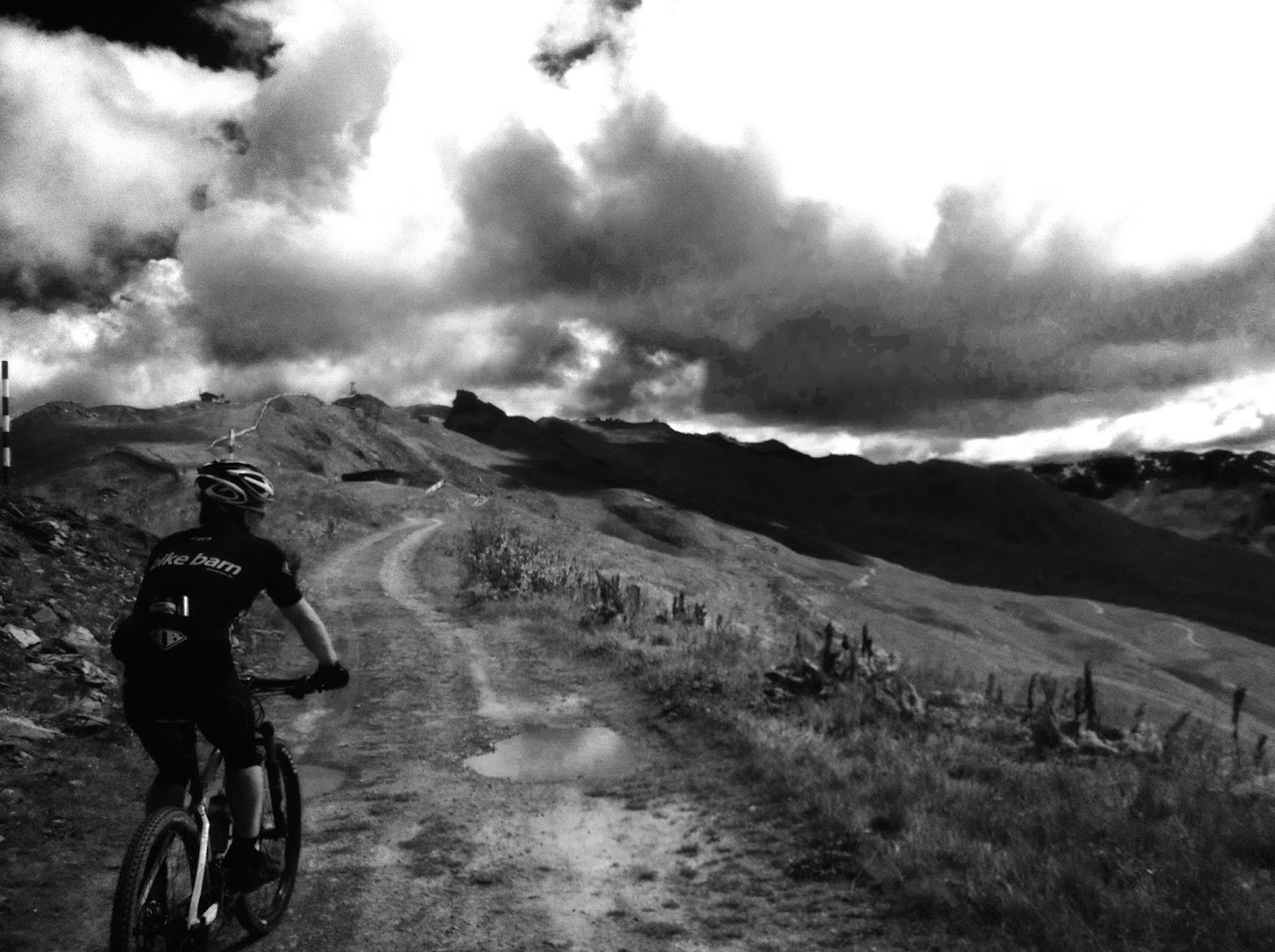 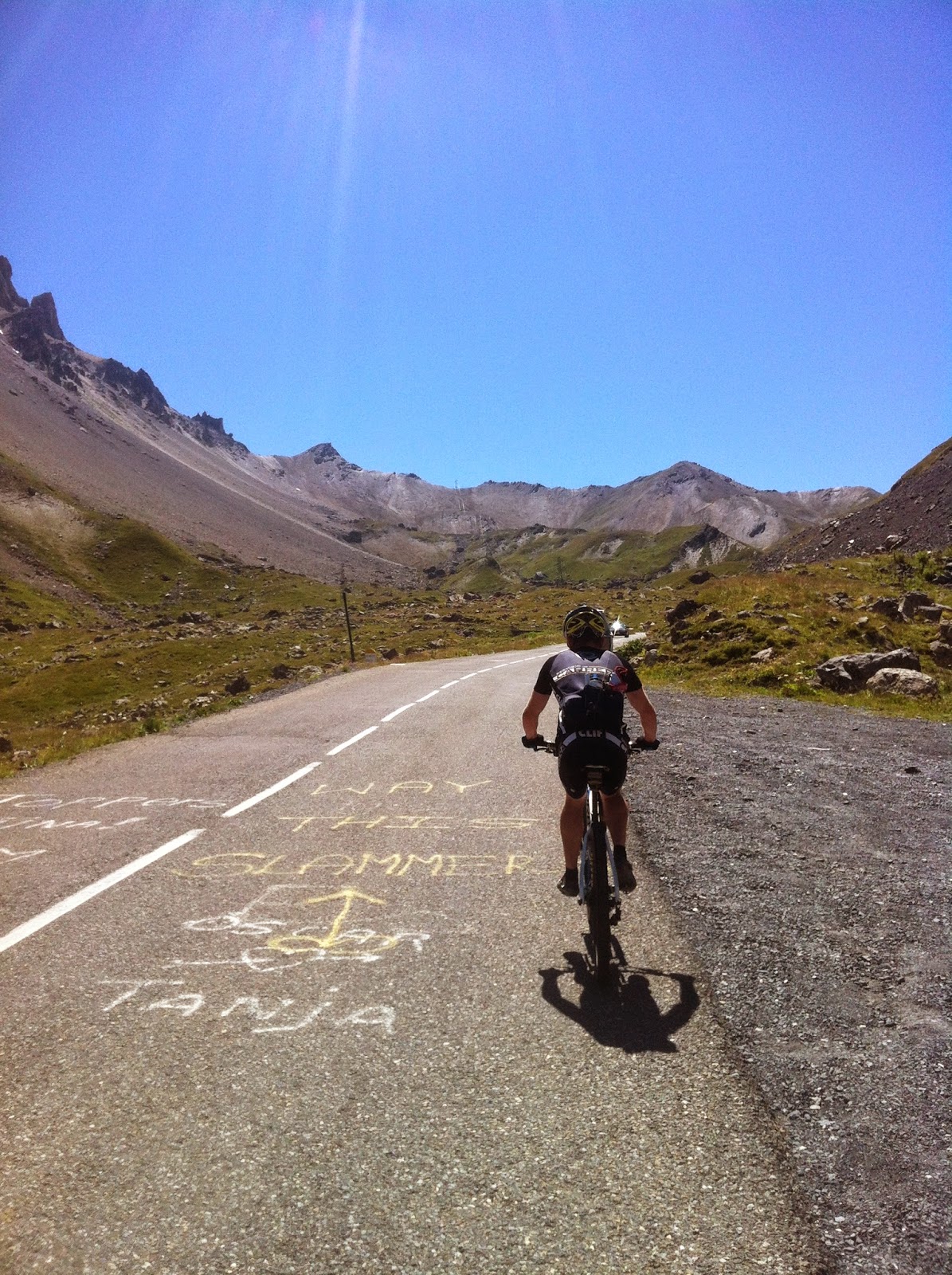 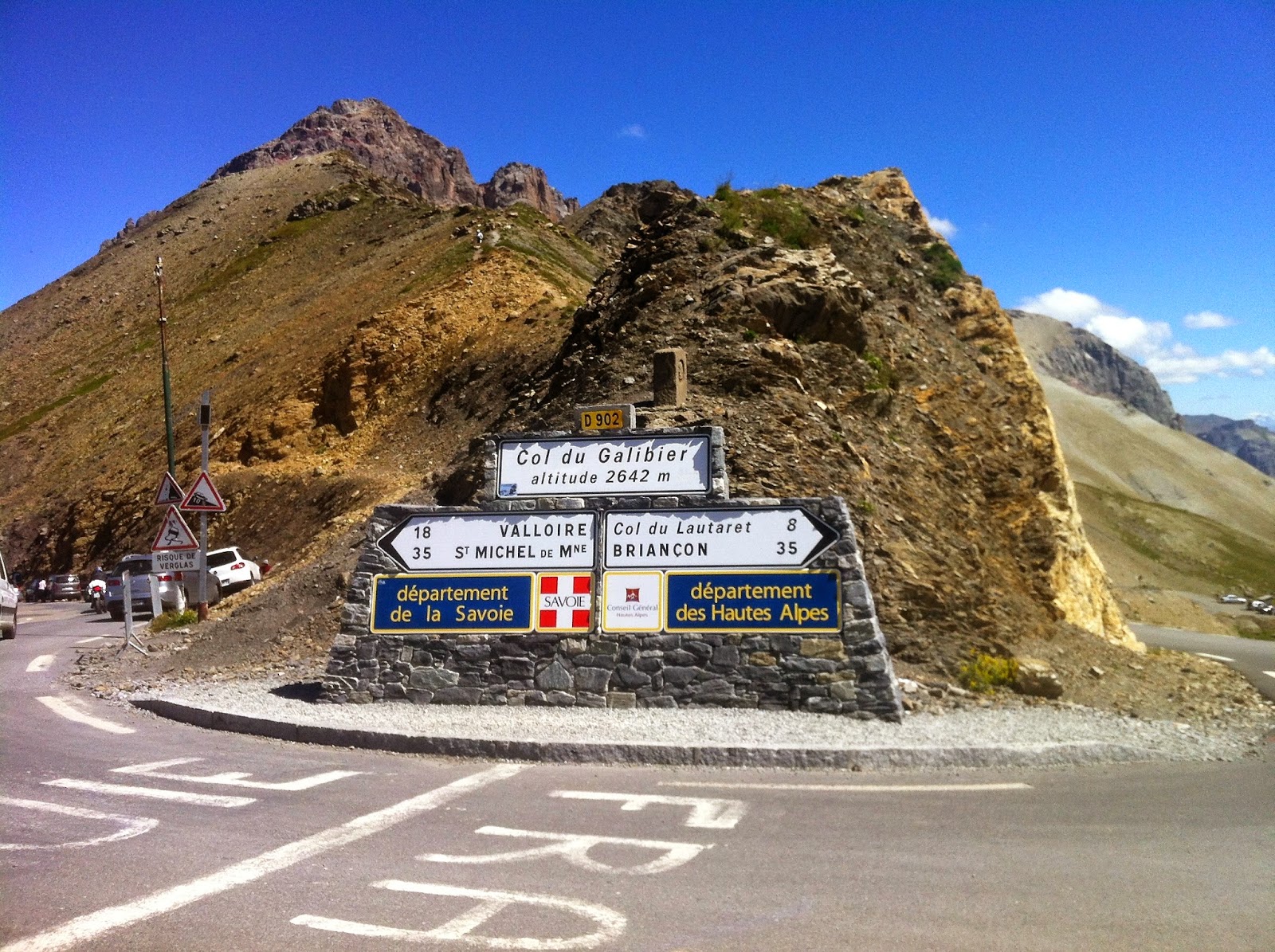 So now it is amazing riding in the mtns, training for Worlds and looking to maintain my position in the overall as we race World cup finals on March 24th in Meribel, France....and maybe launching a new Orbea too!