Sitting Out to Step it Up 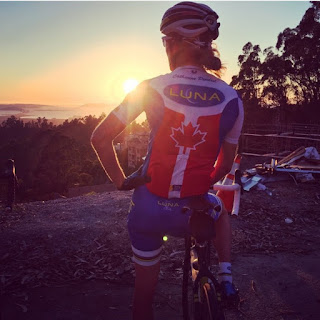 On any given day there are at least 5 women that could take the win at a World Cup and many more that are vying for the other podium positions.  This season is a racer’s gift. I constantly have others challenging me, pushing me to find more.  But I can also see that no one’s season goes perfectly according to plan.  We have all gotten sick, had injuries, made mistakes. It leaves the door always open for the rider with the most perseverance and legs on the day to see the front and know it is possible to get there. 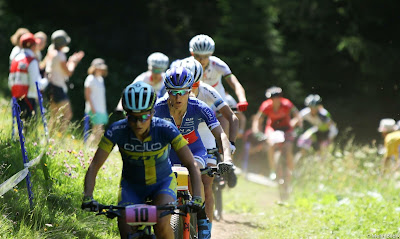 iving in western Canada offers huge advantages as a rider like a plethora of amazing singletrack and temperate climate.  When it comes to a European biased race calendar it is also not without its challenges.  Travel days to Europe for me are typically 17+hrs and a 9hr time zone change. To get to Eastern Canada, a 9+hr airport day and 3hr time change.  In many ways I think this has contributed to my consistency as a racer.  By necessity I have to plan in a lot of rest days around races and so enter fresh and capable of giving my best.  This amount of travel also means that if I am not conscientious, it would be easy for my fitness to take a gradual decline in-season.  It took years to figure out how to be as fast in September as I could be in July.

I rarely sit out important races, unless forced to by injury.  This year however, I did by choice sit out Nationals.  It sucked.  It’s hard watching the social media roll out and not being a part of it.  It sucks to not fight for the right to wear the National Champion’s jersey which would no doubt have been a nail biter of a race.  But it also feels good to commit to an Olympic preparation plan that is optimal for me.  In order to rebuild my form between Worlds and Rio I need some time on the same time zone and preferably in one place.  Racing nationals, 4500 km from my home, would have meant either being on the road since I left for Worlds in June until I returned from Rio and finding an eastern home base or compromising training by adding in a quick trip back to BC before the World cup in Mont Sainte Anne.  Either could have worked, but as an athlete entering their 3rd Olympics and an athlete that favours the home environment over training camps and altitude, coming home to my trails, my bed, the interval climbs I know intimately, well it was just the right call.

Sitting out a race is tough, but it also makes me more fired up to step it up for the next one. But please bring the next one soon! 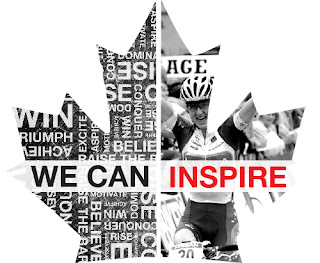