I have learned a lot from each year of racing mountain bikes, but the heartbreak of underperforming in London at the Olympics probably taught me the most. It taught me how to be true to myself as an athlete and how to find the right ingredients I needed to perform. 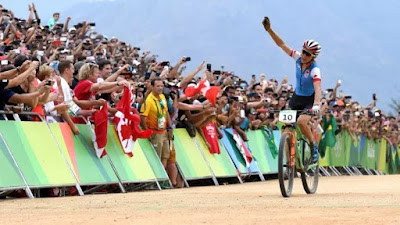